During the non-routine transfer of aviation fuel from one tank to another, an overfill of the tank occurred resulting in the release of approximately 0.57kg of aviation fuel through an open vent line on the recipient fuel tank. The released aviation fluid was projected onto nearby turbine exhaust pipework and subsequently ignited for a short period of time before self-extinguishing. Transfer operations were immediately suspended and the power turbine was shutdown.

The direct cause of the incident was determined to be an inaccurate level gauge which lead to the tank being filled beyond capacity.

The transfer of fuel between tanks was a non-routine operation - normally the platform crane would be used to replace helifuel pods. However the crane was unavailable.

No detailed risk assessment or procedure had been completed for the task. 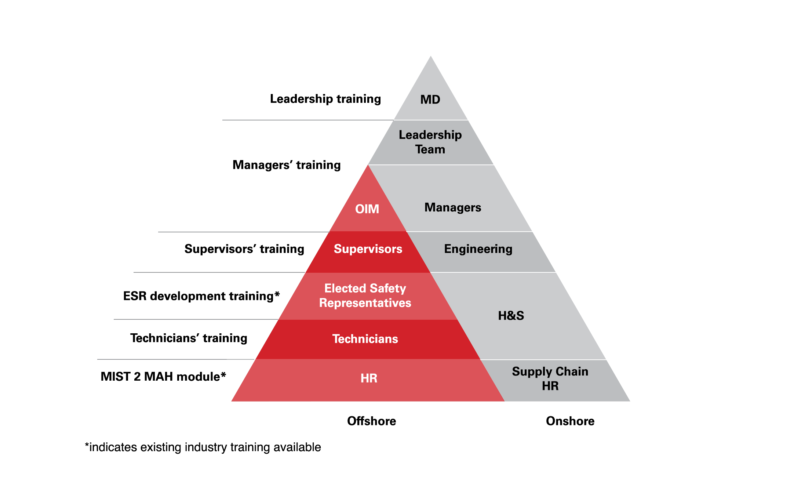 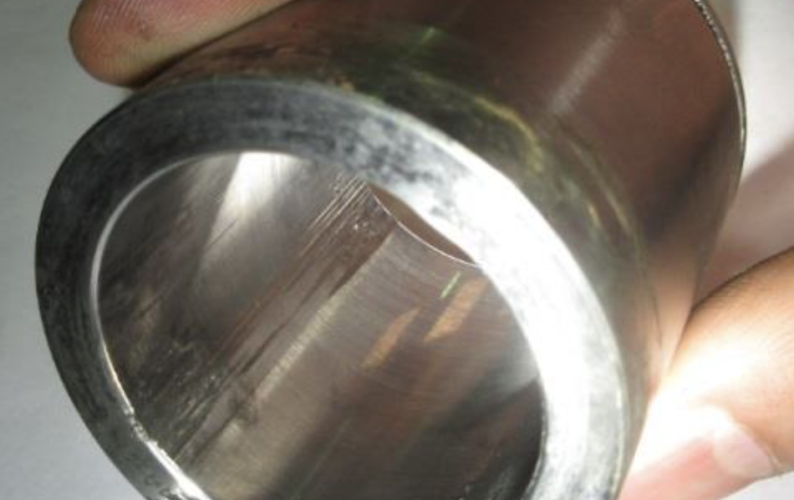 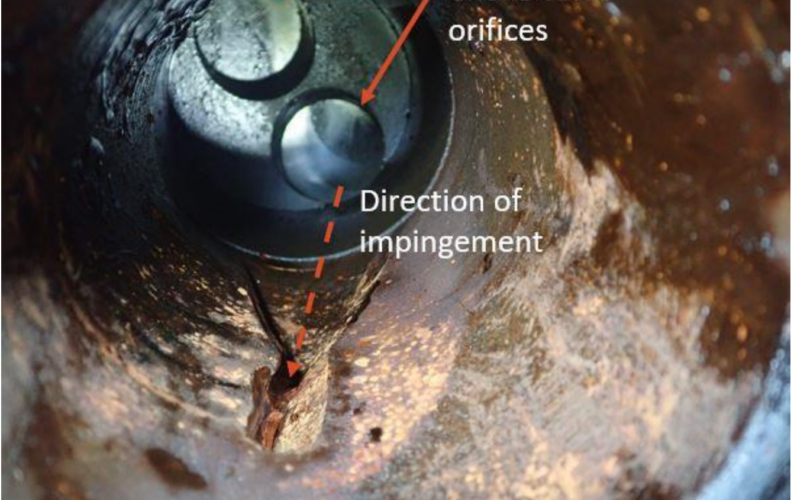