This safety alert is intended to warn Duty Holders of the potential dangers associated with leaving the helicopter fuel hose lying out on the helideck.

The hose winding mechanism on fuel cabinets can breakdown which makes it difficult to rewind the hose back into the cabinet after a refuelling operation. Consequently helideck teams are leaving the hose laying out around the perimeter of the helideck. This practise MAY be acceptable for a short term pending rectification of the system, PROVIDING an adequate & robust risk assessment is in place and the hose is PROPERLY MANAGED for EVERY helicopter movement. In a recent near miss, a helideck team had left the hose out on deck from a previous refuelling operation. A day or two later when the next helicopter arrived, the hose was left on the downwind side of the helideck which resulted it being under the tail rotor after the helicopter had landed. The helideck team attempted to retrieve the hose but came perilously close to the tail rotor in doing so!

Rewinding the hose back into the cabinet is not just good housekeeping, it has a safety value:

Because of this near miss and the increasing tendency for installations to leave the hose out on deck; HCA are minded to take a much harder line on instances where the duty holder does not have a satisfactory risk assessment or a suitable rectification plan in place to bring the system back in to compliance promptly, say within 6-months. Upon notification that the system is not operating correctly, HCA will register the system as ‘Non-Compliant’ and issue a Temporary Limitation Notice (TLN) to helicopter Operators advising them of the situation and requiring them not to land with the hose laid downwind. Pilots will be asked to report all such occurrences.

Where a suitable rectification plan is not available, refuelling operations will be suspended until the system is returned to full serviceability. 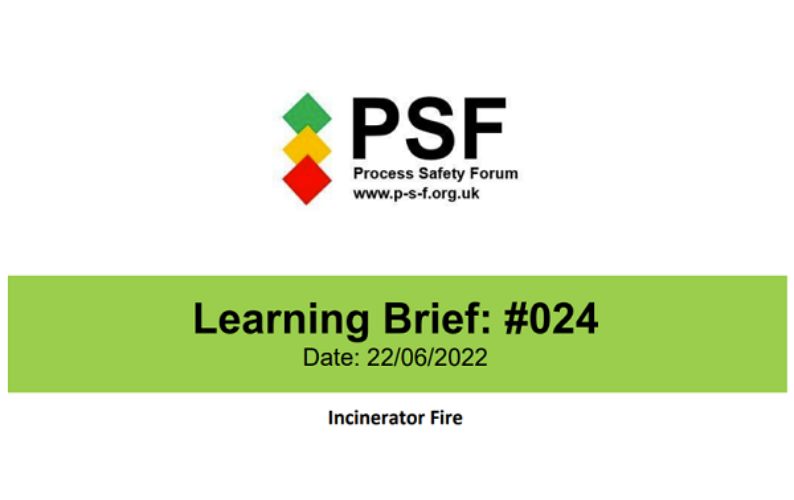