The control valve gland plate loading bolts and nuts became detached from the valve, leading to a loss of containment at the valve stem packing gland. The evidence suggests that the lock nuts were not tightened when the valve was brought into service and there was no record of any checks being carried out.

The control valve was replaced with a brand-new valve in a pump minimal flow recycle line for an oil export pump. The valve replacement included reinstatement/stroke tests during which no issues were identified with the gland packing assembly.

The valve was not immediately returned to service on completion of reinstatement testing due to ongoing maintenance on the export pump. Two months after reinstatement, the valve was put in service for 20 min as part of the oil export pump testing and no issues were observed. After another month, the valve was taken into service and a confirmed gas detection was identified from the valve location. Subsequently, hydrocarbons were found to be being released in the vicinity of the valve and the platform was automatically shut down.

As the valve had been tested at high pressure onshore as part of the procurement process, the technicians who installed and stroke tested the valve were not aware of the requirement to check the adjustment of the packing assembly. Hence, the gland packing retaining bolts/nuts were not tightened prior to putting the valve into service.

In addition to the above, due to the platform production turndown, the minimum flow recycle valve was open continuously in normal service to maintain the large capacity pumps on the minimum flow curve. The stroke position of both control valves was set manually due to flow meter instrumentation readings were faulty (transmitters were saturated).

The net effect was that the actual flow rate through the combined pump recycle pipework was excessive which led to flow-induced vibration in the export recycle pipework. The vibration was then transferred to the recycle valves which led to the packing assembly nuts unscrewing on the new control valve and the subsequent loss of containment. 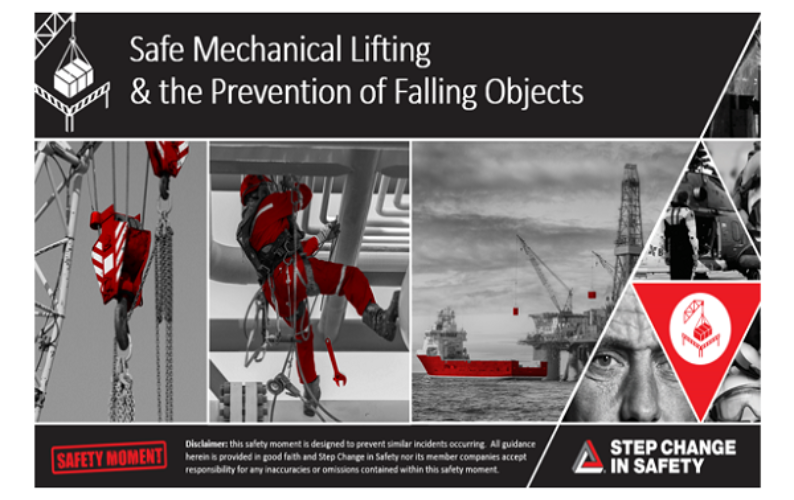 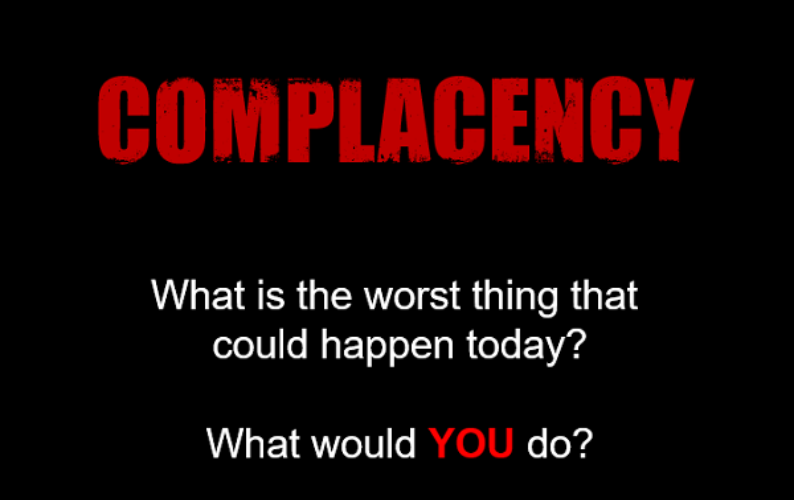 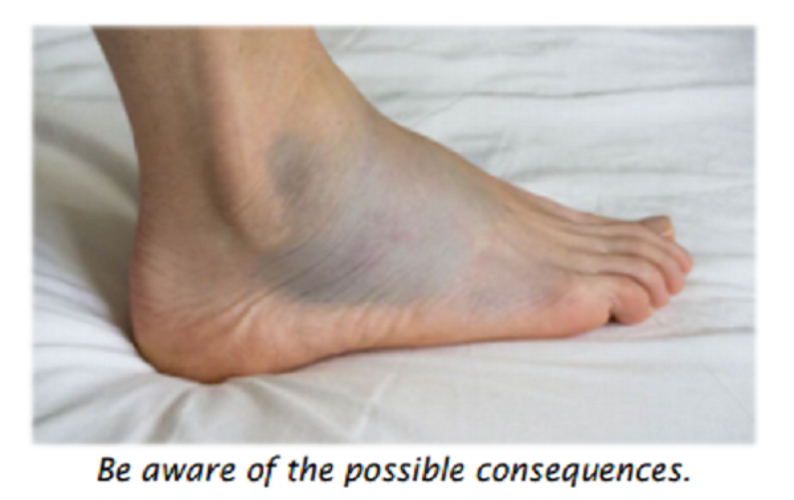